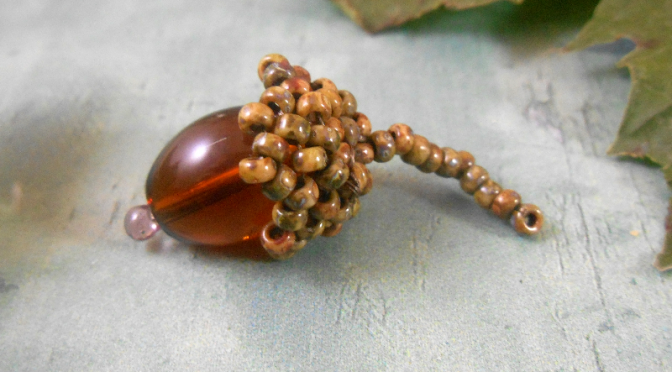 One of the things that my friends recommended to me when I told them I was starting seed beading was ‘Beads Up North’. It’s basically like the Creative Craft Shows, but all about beading, with some jewellery making.

I arranged to meet one of my friends there and made my way to Haydock Park Racecourse. When I arrived it was easy to find, I just followed a group of people to the entrance. I paid my £3.50 (if you are a member of the Beadworkers Guild or The Bead Society, it’s only £3). Then there was an option to enter a prize draw for lots of beading goodies by putting in your detail on a computer screen.

When I walked into the main room I was immediately welcomed by Kathy from Halfepenny’s Beads, who had remembered me. I had a quick look round all the stalls. I will be honest, I had a distinct feeling of where do I start, the amount of seed bead choice was overwhelming at first.

There was an exhibition of work created by those who went to the Halfpenney’s Beads groups, on an Autumn theme. The pieces were very beautiful and inspiring. I suspect it will be a long time before I get to that level.

So I decided to start from the list I had made from books that had arrived. First off, Hex, Triangle and Cube seed beads. Only one stall had the Hex beads, found the Triangle beads easily, but no one had the Cube seed beads.

At this point, I decided to stop at one of the ‘Ave a Go’ points. The idea of these is that you get shown a beading pattern and can have a little go at it. This one was run by ‘Jancel Beads‘, and I was shown how to do the ‘Hugs and Kisses’ bracelet design. (I did take photos but they turned out blurred).

The interesting thing I learnt at Beads Up North, is that there is a very big difference in the price of beads depending on the colour and finish. The same amount of beads could be between £2.50 and £6.90 depending on the look of them. While learning, I just want the basic colours, so went for the cheapest.

I bought mainly from ‘Bead by Bead’, which is run by Patty McCourt. She was very helpful and was able to answer my questions about the beads. I was very good and didn’t buy any soutache from her.

By this point my friend had arrived, so we grabbed a brew and sat down to have a good old chat. After we put the world to rights, we wandered around the stalls. My friend also had a list of things that she wanted. This is something I really recommend to do before attending one of these bead fairs, it stops you majorly overspending. She also showed me which stalls she liked the best. We both fell in love with the gemstone stall, it had very unusual and beautiful stones. I was surprisingly strong-willed for me, and refrained from buying any.

After helping my friend find the items on her list, I decided to do the main workshop. I really wanted to make the acorn that Halfpenney’s Beads had created. I was the last one to create it and managed it in 30 minutes with only one major mistake. (I hadn’t kept the tension of the main bead so the cap was not snug.) I was pleased with it, as I had never done peyote before. Apparently most people, even experienced beaders took 30 minutes to complete it. You can get the pattern here.

I did love the colour of the seed beads, they reminded me of Picasso Jasper. Surprisingly, the colour is called Picasso.

Overall, I had a good time at Beads Up North. My feeling of being overwhelmed didn’t last long, especially once I got chatting to the stallholders. I got nearly everything on my list and that should keep me going for a while. I found new suppliers, even though I didn’t buy from them there, I’ve now bookmarked them for future use. I definitely recommend it and will be going next time. 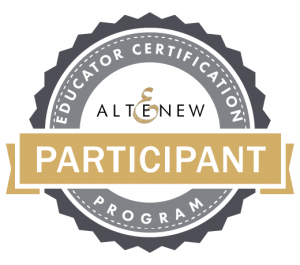 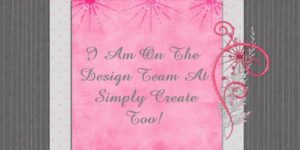